Schedule your complimentary
strategy session
with a michael blank mentor

What Others Are Saying

It took Patrick just 4 months after joining the program to close his first deal – 69 units – by partnering with Michael Blank's team. He paid himself a nice $19,038 acquisition fee check at closing. Since then, he has quit his job and closed another 500 units. 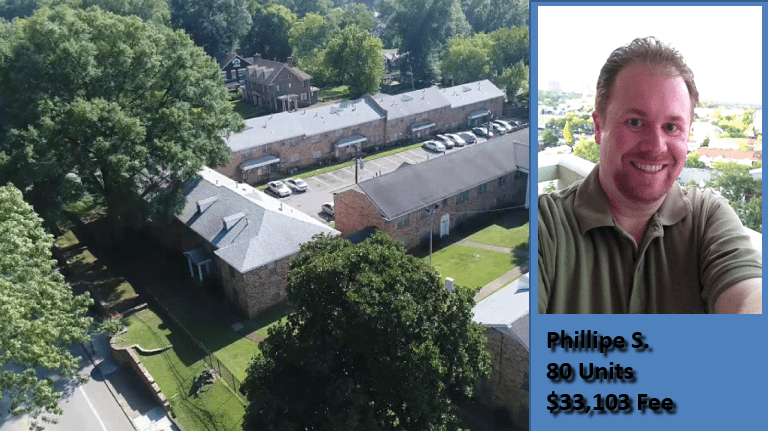 It took Philippe to close this 80 Unit deal just 5 months after joining the program by taking advantage of Michael's Deal Desk. He paid himself a nice $33,103 acquisition fee at closing, too. He's now weeks on closing on his 2nd deal – a monster 168 units.

It took Tom only 4 months after joining the coaching program to close his first deal – 57 units – by partnering with Michael's team. He's on to much bigger deals now!

No One Better for Multifamily!

On Track To Do My First Deal This Year

Closed My First Deal – 9 Units – Best Coaching Out There!

It took Bruce F. only 9 months after joining the program to close his first deal – a monster 138 units in the Dallas/Ft Worth area. Six months later, he closed 100 units, then another 80 units in 6 months. Within just 2 years, he had $15K per month in passive income – nice, right?. BTW, he recently sold that first deal for a $1M profit!

The Team of Mentors 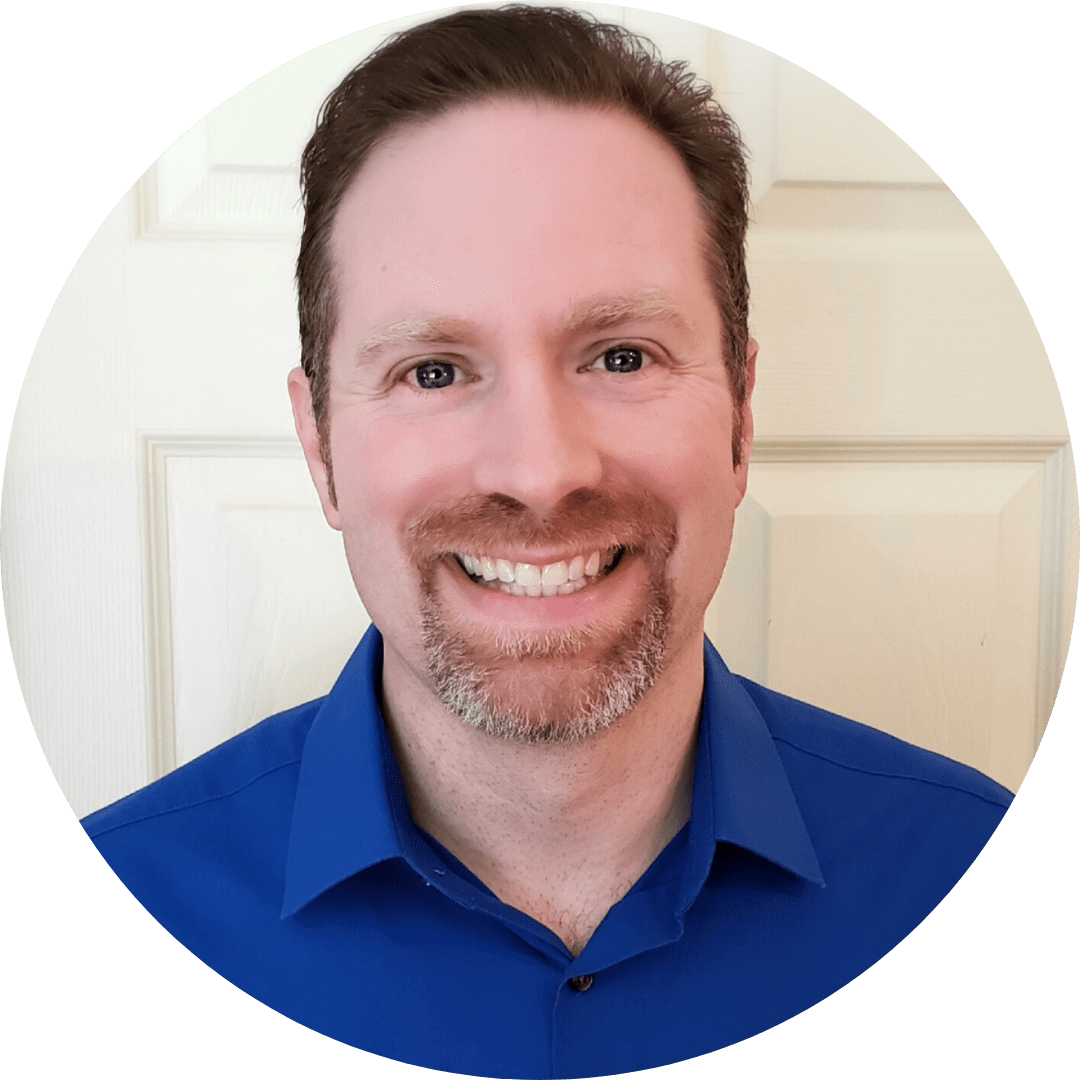 Brad was an engineering manager for a car parts manufacturer and saw many of his friends lose their jobs in the recession. He was working 50+ hours per week and had to explain to his daughter each night that he had to work the next day. He wanted to quit his job with real estate and began pursuing a single family rental strategy. He determined it would take too long and decided to switch to multifamily.

He then did 3 deals totaling 87 units and covered his living expenses. Total elapsed time? Just under two years. Since then, he’s accumulated a total of 160 units and is looking for more. He shares Michael’s passion about helping others do their first deal so that they, too, can become financially free like Brad did. 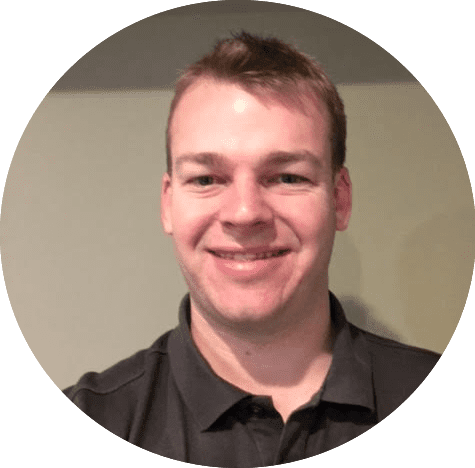 Josh landed what he believed was his dream job as a pilot quickly after graduating college. Thinking he was on the right path, Josh was shocked to hear of a brutal corporate downsizing within his company that would cut his salary by 50%. Knowing he needed to supplement his income in a huge way, he started to invest in single-family homes beginning in 2009. He soon found himself stretched a bit too thin when his portfolio rapidly grew to include close to 25 properties.

He knew he would need to grow not only bigger, but smarter if he was to continue in real estate investment. In 2012 he delved into multifamily and discovered the secret to living with more freedom by quitting his traditional job with his supplemented income.

Josh now enjoys his true dream job and life which has inspired him to assist others in doing the same. 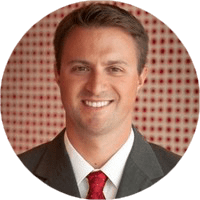 Drew Whitson has been investing in real estate for the past decade as a passive investor and as a syndicator.  After quitting his corporate job he joined the business faulty at Bethel University in St. Paul, Minnesota as a Professor of Finance and is also one of the mentors with the Michael Blank program.  He and his wife have a littler of kids and live in the greater St. Paul area. 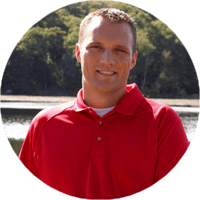 Todd Dexheimer, CEO of Venture D Properties, LLC started investing in Real Estate in 2008 in mainly single family homes and multi-family. Since 2008 he has purchased and renovated roughly 500 units.

Todd has completed over 150 flips, including a 20 unit mobile home park, a ski resort and a 15 unit apartment complex, while using those profits to build his rental portfolio. 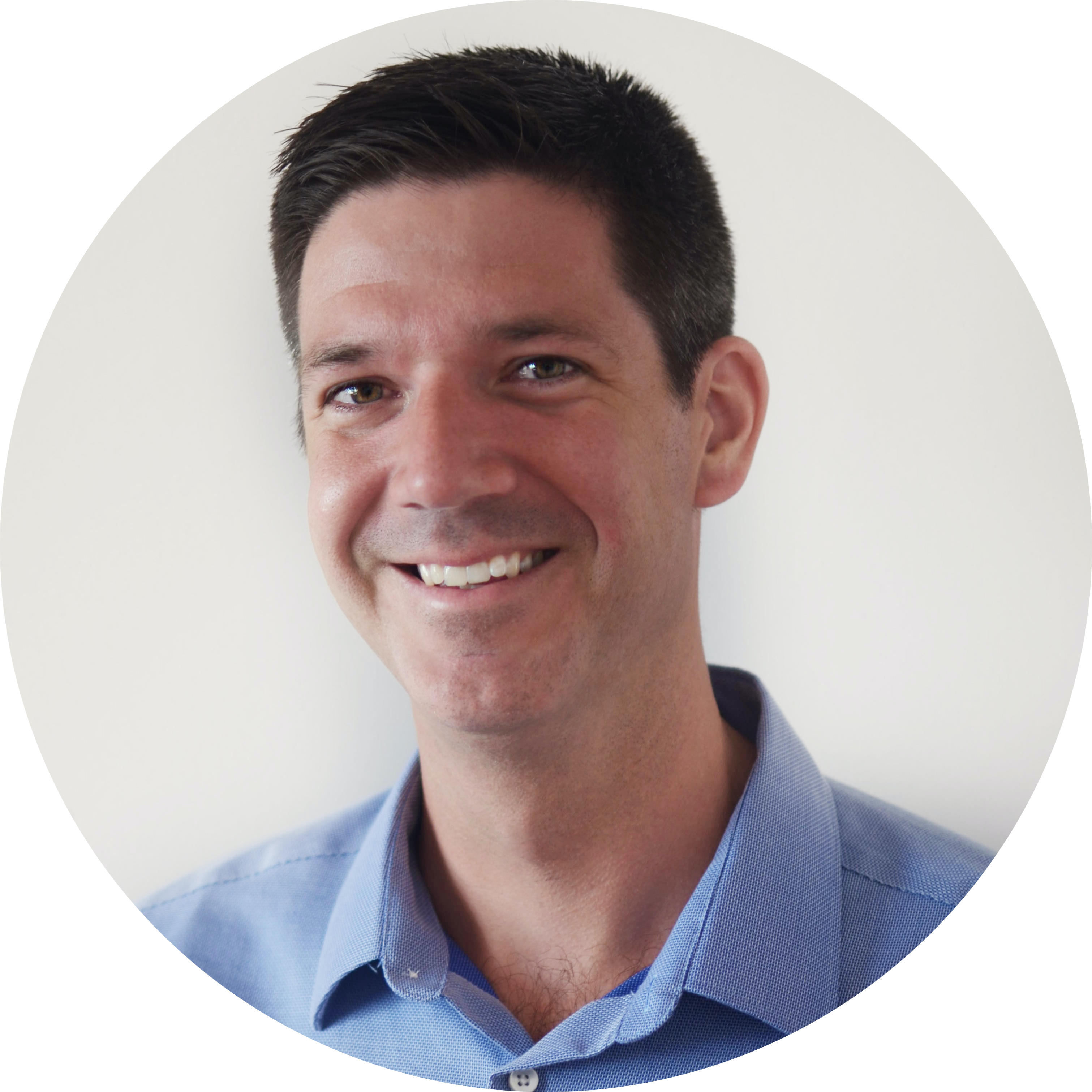 Phil purchased his first property in 2010 in Norfolk, VA while honorably serving in the United States Navy as a Naval Special Warfare Combatant Craft Crewman (SWCC).

While he enjoyed jumping out of planes, shooting machine guns, and practicing small unit tactics with Navy SEALs and other Special Operations Command operators, he realized in that first purchase that real estate was something he had a passion for and committed to pursuing it further when his time in the service was over. 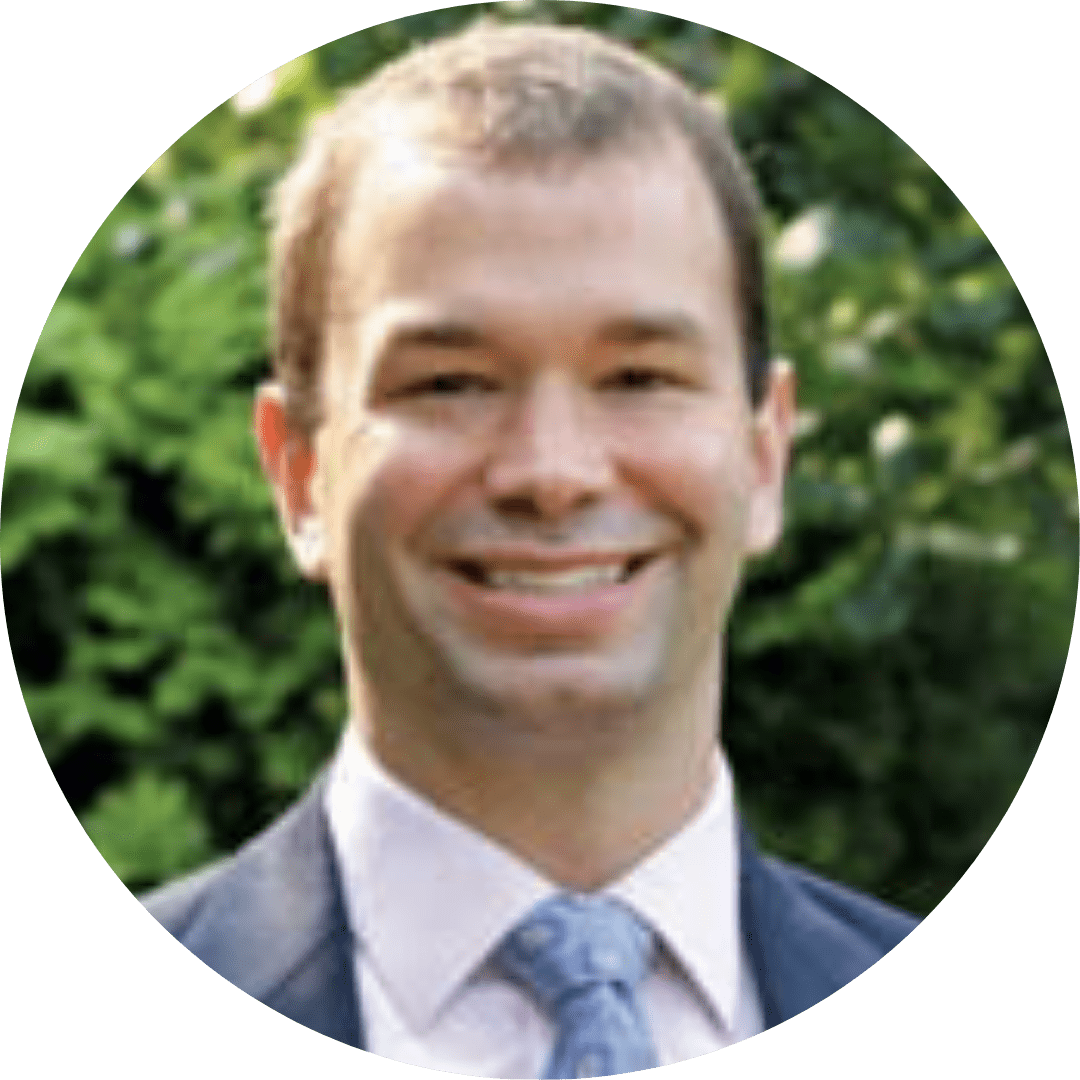 Matt and his partners have achieved considerable success turning their $5,000 investments into a portfolio worth more than $20M, but his greatest passion is teaching. Today, Matt and his wife live in Minneapolis with their three kids. They are active in their church and enjoy all that Minnesota has to offer. Real Estate has given Matt and his family the gift of being planted and he wants to help you do the same.