Many investors want to get into apartment buildings. They rightly view it as a way to achieve their financial goals, and they recognize that any other investing strategy (such as single family houses) will simply take too long. Some of those investors actually take action and invest in their education; perhaps they buy a course, attend a seminar, or even hire a coach. Interestingly, out of these eager investors, only 10% of them go home and actually implement the system they’ve learned. The rest quickly lose their enthusiasm and resume their normal life. What’s missing? If you talk with “top gun” entrepreneurs who are actually doing deals, you’ll find that they develop 3 habits that other “normal” investors don’t. Top guns perform these 3 activities each and every week and often for months and even years. It’s doing these 3 activities consistently over a long period of time that produces results for these entrepreneurs.

Top guns are constantly networking to build their team. They start with commercial real estate brokers to generate consistent deal flow. Eventually, they get “off-market” listings from these brokers who learn to trust them and know they perform. Off-market deals are the golden nuggets of investing. That’s because these deals are not marketed to the public, there’s no competition, and you’re most likely to get a deal done that works. Listing brokers only give off-market deals to people they know will perform. Off-market deals are a lot less work for them too because they don’t have to create lengthy marketing packages, show the property, and deal with a bunch of tire kickers. Deal flow is the life blood of the entrepreneur, and the vast majority come from brokers. Top guns know this and are constantly expanding and strengthening their broker network. They’re also constantly networking to find new and better property managers, lenders, appraisers, insurance agents and attorneys. They recognize that their success depends on the strength of their team. That’s why they’re constantly recruiting new team members.

Top guns are constantly meeting with potential investors to raise money. They recognize that their ability to scale the business is only limited by two things: (1) their ability to find deals and (2) their ability to raise money. The sky’s the limit. Once they’ve exhausted their immediate circle of influence, they don’t give up raising money (like most other investors do), but they expand their network consistently and intentionally. They talk to EVERYONE they meet about their real estate business and ask for referrals. They follow up with lunch meetings and build relationships with potential investors. Top guns are constantly raising money, and so should you. 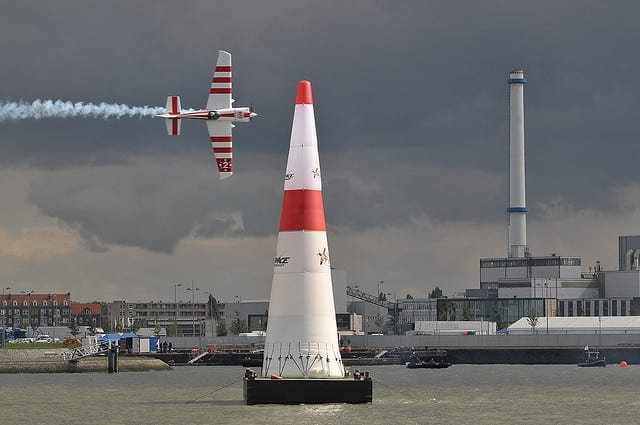 Top guns are constantly analyzing deals and making offers. They recognize that investing is a numbers game, and that the more deals they look at and the more offers they make, the more likely they are to do deals.

If you’ve already invested in your education and you bought a course or attended a boot camp, good for you! That proves you’re an action-taker! But now what? What have you been doing since then? If you’re looking for a game plan of what you should be doing next, look no further than what the top guns do every week: build the team, meet with potential investors, and analyze deals and make offers. It’s as simple and as difficult as that. Do these 3 activities each and every week. Don’t be discouraged by the lack of results. Keep doing them and EVENTUALLY you will raise the money you were looking for, and EVENTUALLY you’ll do that elusive first deal. Build the team. Meet with investors. Make offers. Repeat.

To what degree are you developing these habits? What’s holding you back?