I wanted to tell you about something that I've grown increasingly passionate about, which is about Ronald Kaluya, who started an organization called “Uganda Counseling and Support Services” (UCSS), whose mission is to spread God's love and improve the quality of life of people in a remote region of Uganda.

When I first visited in 2014 (four years into the ministry), I saw nothing but round, mud huts and overgrown land. Men weren't working, and instead were hanging out and drinking. Hardly anyone had a house and very little farming was going on. One person (mostly children) died each day due to bad water or malaria. Apathy, death and hopelessness pervaded the community.

When I went in early 2018, it was like I accidentally came to the wrong place. I saw houses everywhere, piles of brick everywhere, and men working the fields. I was amazed at the transformation that had taken place over the last 4 years. Here's a quick video of what I witnessed:

Here's some background of how got involved.

I met Ronnie in 2008. He was chaperoning two of the boys that stayed at our house for a few days while they were singing in the Ugandan Children’s Choir in the DC area. We developed a rare bond that continues to strengthen despite the fact that we’re now worlds apart.

Ronnie's vision was to get a Masters degree in the U.S. and return to Uganda to help his people. He was admitted to the master’s program at Lindsey Wilson College in Columbia Kentucky but didn’t have the funds. Magically the funds, visa, and a scholarship materialized at the last minute, and he went to Kentucky.

Ronnie graduated with a double Masters degree from Lindsey. He created a non-profit that he called “Uganda Counseling and Support Services ” (UCSS), and I helped him with his strategic plan. He assembled an impressive board, including the former president of the college as the board chair, several ministers and local businessmen (20 total). After raising $120,000, Ronnie returned to Uganda to start his ministry in January 2011. 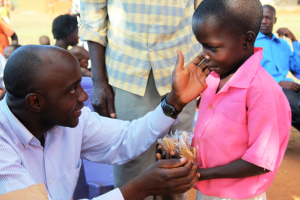 UCSS is a non-profit organization with a mission to improve the quality of life and spread God’s love to people in remote communities of Uganda by providing social services, counseling and spiritual development – one community at a time. Ronnie selected the village of Buliike as the first target to develop as a model for its ministry.

There was nothing in this village: no fresh water, no medicine, no schools – just huts and people. People were dying every day because of the dirty water and malaria from mosquitoes. Because of the lack of food, many children died before they were 5 years old. No one could read, there was no work. People didn't seem to have any hope.

Since UCSS started its work in Bulike two and a half years ago, the village has changed beyond recognition. Because of fresh water wells and the medical clinics, death and disease have decreased by 90%. Over 500 children are attending school. People are growing crops, raising animals and learning skills like carpentry and sowing. For the first time, they are able to provide for their families and there is hope for the future. 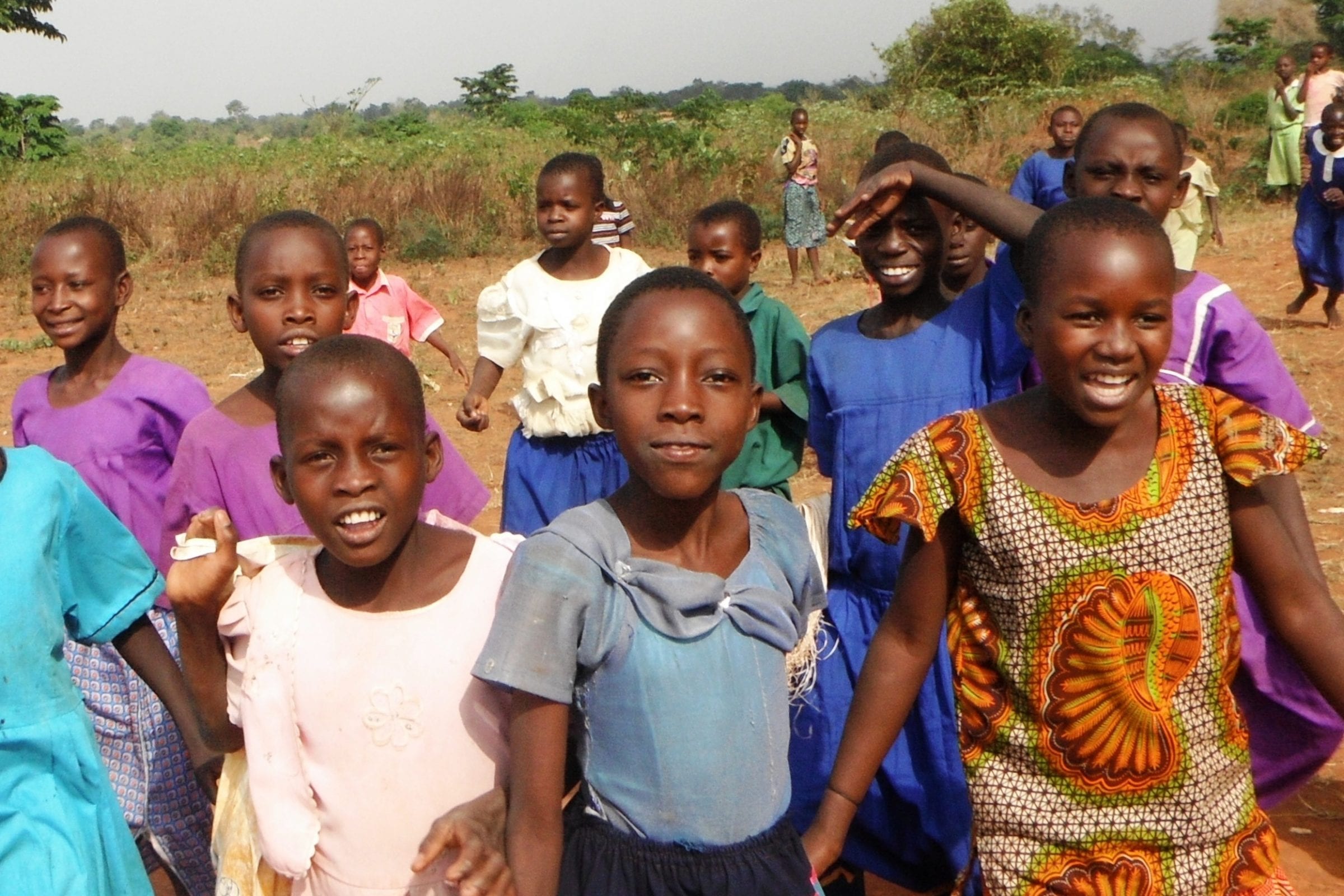 UCSS is teaching the villagers to fish, not just giving them the fish. In fact, it is central to our approach to make the village self-sufficient. We think we can start reducing our investment in Bulike starting in 2015 and replicate the model in another village. Ronnie is thinking big – he wants to change not one village but eventually all of Uganda.

After my last visit, I'm re-energized about what we're doing in this remote area of Uganda. Yes, it took a long while (the adoption rate was 4 years), but the new community we moved into (called Buluya) adopted change within a matter of weeks (not years).

Amazing stuff that is going on over there. If you feel called to do so, please find out more about UCSS and get involved.